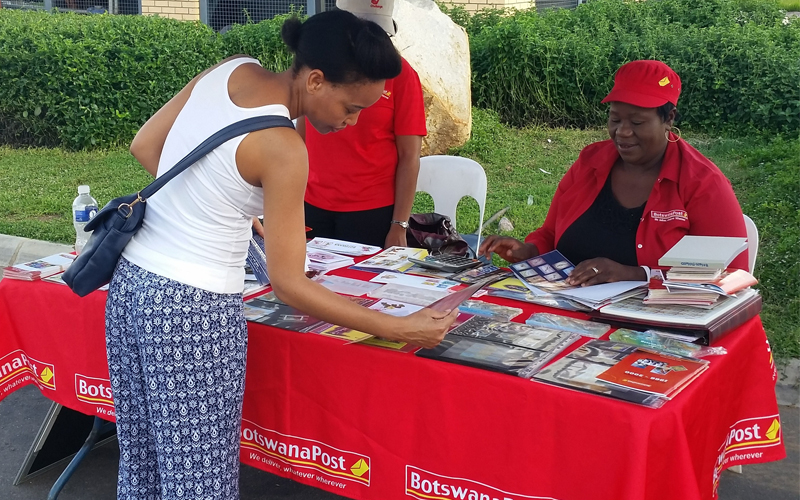 BotswanaPost Philately unit attended the 2nd Chinese New Year celebration under the theme "Year of the Goat", on the 31st January hosted at Airport Junction Mall. 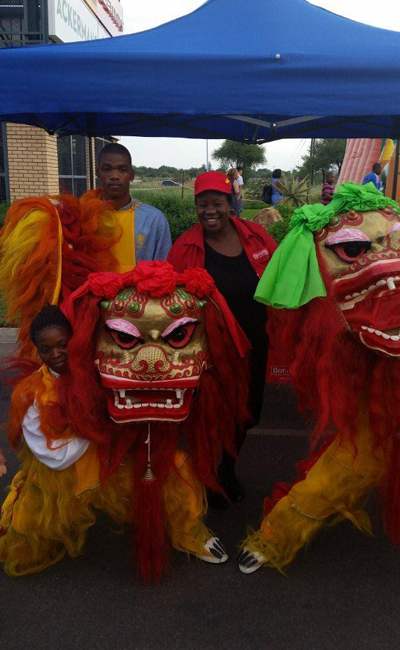 Alongside Chinese stalls from the community showcasing Chinese delicacies the philately team showcased philatelic products which were received very well as people crowded the BotswanaPost stall to make purchases and enquiries. Most of the sales were received from the Chinese community who demonstrated a keen interest in Stamp collecting.

STAMP ISSUING PROGRAMME FOR 2015
Your Cart