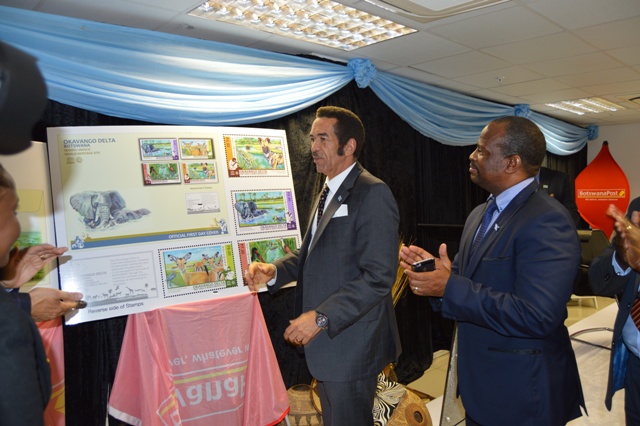 "BotswanaPost launched a series of commemorative stamps displaying the Okavango Delta as a World Heritage Site on the 15th of July 2015 at Poso House, Gaborone, Botswana. His Excellency The President of The Republic of Botswana Lt. General Seretse Khama Ian Khama, was present to do the unveiling of the stamps which portray artistically research, basketry, photography, film making and usage of natural resources. 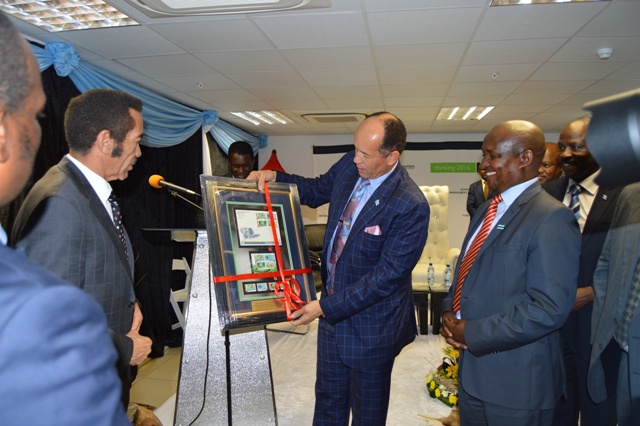 The Okavango Delta was listed as the 1000th World Heritage Site by the World Heritage Committee, in Doha, Qatar in June 2014. The Okavango Delta is an immense wetland spreading over 15,000 km2. It was created by an accident of nature, by the waters from the Okavango River flowing for thousands of kilometres from the mountains in Angola, and losing itself in the sands of the Kalahari Desert vanishing there without any connection to the sea or another river."

STAMP ISSUING PROGRAMME FOR 2015
Your Cart